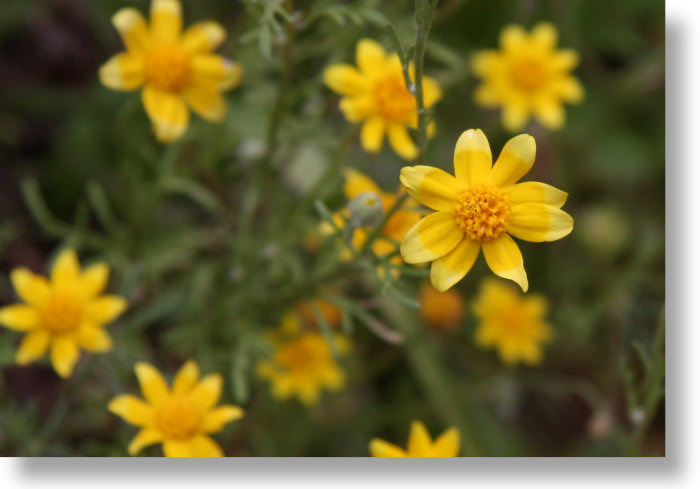 Pseudobahia heermannii etymology:  Pseudobahia means "false bahia," and refers to the plant's resemblance to bahia, a genus of flowering plants found in the southwestern United States. Heermannii is homage to American naturalist Dr. Adolphus L. Heermann (1818 - 1865). Heermann has not yet, apparently, accomplished enough to merit a Wikipedia entry, but this PDF, containing a 1907 biography, is worth downloading just for the cover photo, which is a Reddit meme waiting to happen. Heermann is a strong candidate for history's most dashing ornithologist. 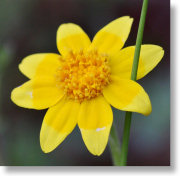 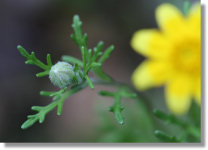