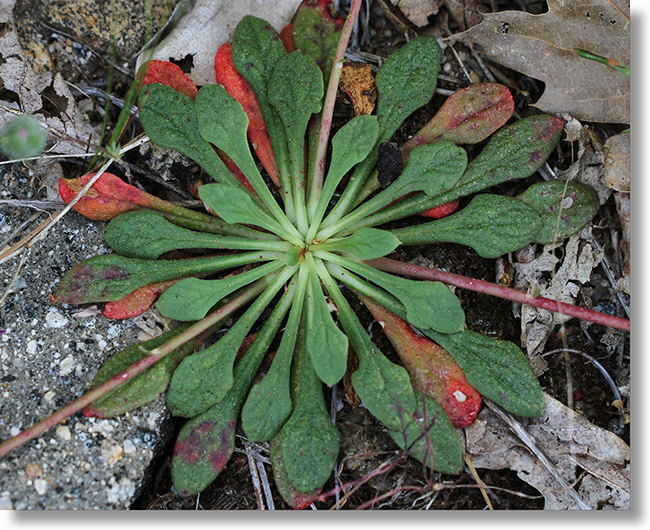 If you're planning to lift your stems a foot or so off the ground every morning, it'll be easier if said stems aren't unnecessarily adorned with leaves. "Stick 'em all at the bottom!" thought some enterprising ancient Pussypaws, and the idea was obviously a hit, because it's been adopted by every Pussypaws to pop up out of the earth ever since.

This Photo:  Along the Artist Point trail, late June