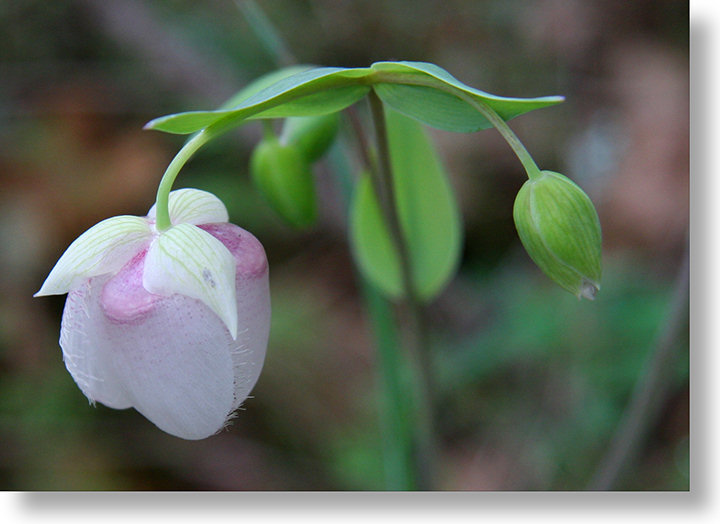 Globe Lilies are one of the best reasons for not napping your way through the foothills en route to Yosemite. (Traffic safety is another.) The gossamer, golf-ball-sized flowers of the Globe Lily are frequently found in shady places in the hills, but grow only sporadically at the lowest reaches of Yosemite itself. You can find Globe Lilies - also known as Fairy Lanterns - blooming most years along the Hite Cove trail; look for them growing on shady banks and under the branches of trees. 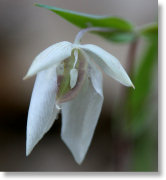