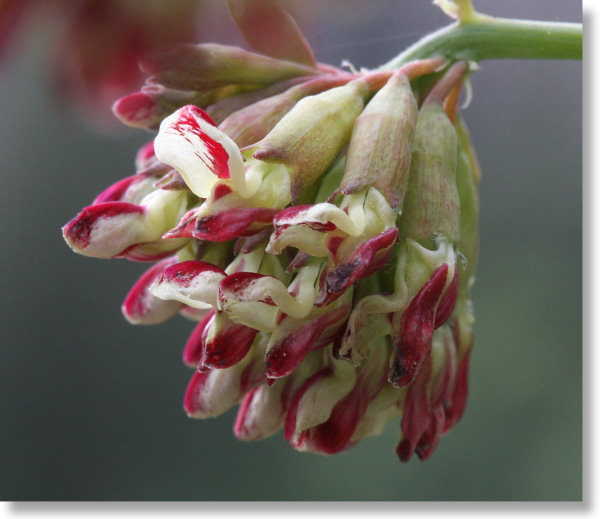 Where to find it:  In forest openings at the park's low to middle elevations. I've seen it in multiple spots in Yosemite Valley and along the Wawona Meadow trail, both of which are at around 4,000 feet (1,200 meters).

This Photo:  Along the edge of Cook's Meadow, Yosemite Valley, late May