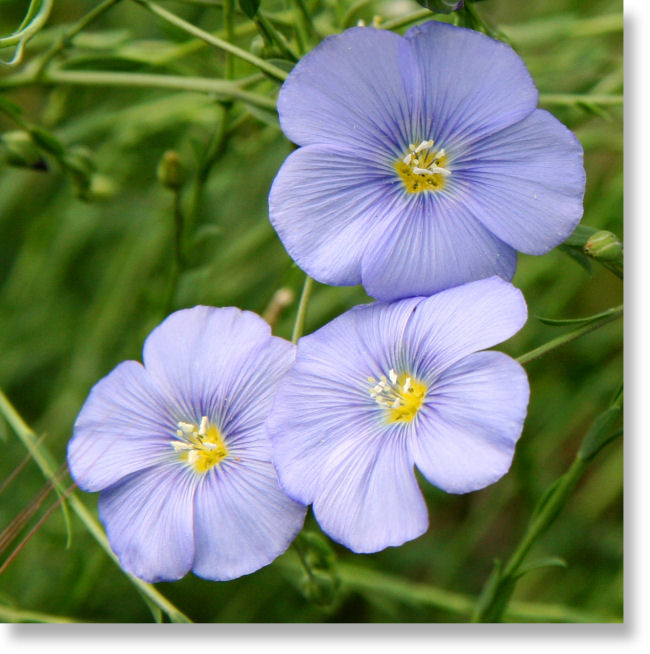 Habitat:  Open spaces over a wide range of elevations, from Hite Cove and other foothill locations to 9,000 feet or so. It's also a common garden plant.

Flowering Season:  They can start blooming in late April, and though I haven't seen it, reportedly bloom as late as September at higher elevations.

Size:  Clusters of narrow stems up to 30 inches tall, with flowers 1 - 2 inches across.

Linum lewisii etymology:  Linum is the Latin word for flax. Lewisii honors Meriwether Lewis of Lewis & Clark fame; their expedition collected a specimen, according to PlantSystematics.org, in Montana in 1806.

This Photo:  Near highway 49 between Oakhurst and Ahwahnee, mid May 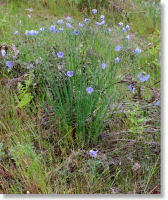 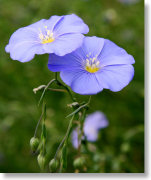 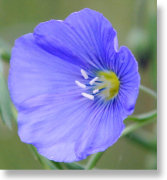 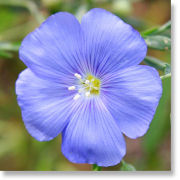 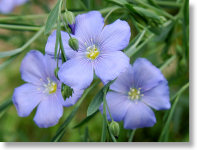