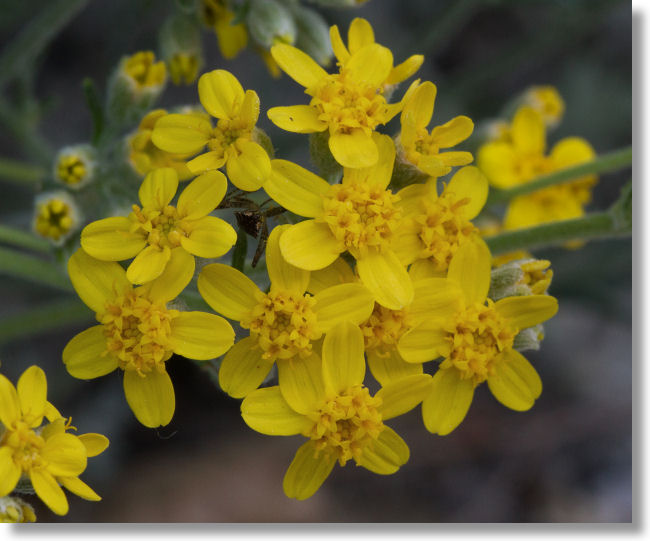 Where to find it:  Rocky, open areas at Yosemite's lower elevations and outside the park in the Merced River Canyon. If you're looking for it along the Tenaya Canyon loop, where these photos were taken, check the landslide area on the south side of the river.