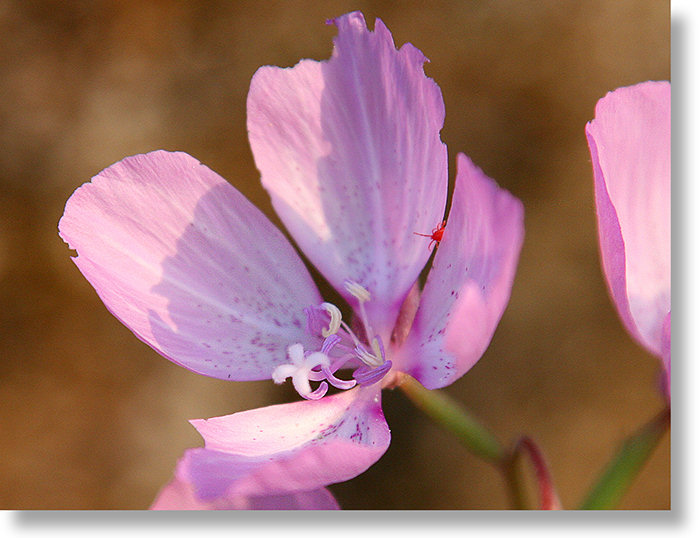 Farewell to Spring grows only in California, but it grows there with a vengeance, blooming by the thousands in grassy, open hillsides and dry meadows. It predominantly takes over in the foothills, but it regularly pinks out big chunks of the north side of Wawona Meadow, too. It's one of the last of the springtime foothill flowers, flowering after the grass has turned brown.

Clarkia dudleyana etymology:  Clarkia honors William Clark (1770 - 1838) of the Lewis & Clark expedition. Dudleyana is named for William Russel Dudley (1849-1911), a Stanford botany professor who was instrumental in collecting and cataloguing California plant species - many still unknown when he began in 1892 - and establishing the Big Basin & Pinnacles Parks. His Wikipedia entry is a bit sparse, but you can find a more detailed biography of him starting on page three of this pdf about the Dudley Herbarium, which was named in his honor.

This Photo:  Above the Fresno River near Oakhurst, late May 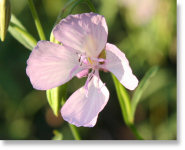 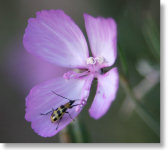 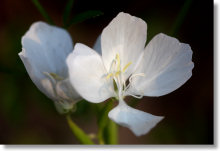